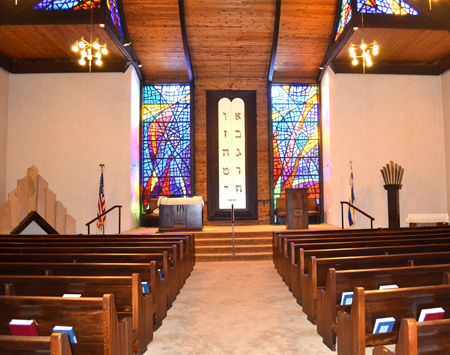 Our founders were motivated to serve the cultural and religious needs of the Jewish community as a regional synagogue. They met regularly in a rented space above the stores in the Risden Building, on Wanaque Ave., which was destroyed by a fire in 1985. Mr. Dave Goldberg served as the synagogue’s acting rabbi and Hebrew School Teacher. Visiting Rabbis who were hired for the High Holidays, who often came with their families and were housed in individual members' homes. The congregation’s founding president was Mr. Harry Corn.

In 1945 the congregation outgrew the space in the Risden Building and arrangements were made to purchase the former home of State Senator and Pompton’s first Jewish Mayor, Henry Grah Hershfield, at 525 Wanaque Avenue in Pompton Lakes. The building was renovated and expanded to accommodate a sanctuary, classrooms (both upstairs and downstairs) and meeting areas. A vibrant Woman's Auxiliary (Sisterhood), Men's Club and USY had become major components of synagogue life. Synagogue productions with talented members were always eagerly awaited. Pompton Lakes was the site of several USY weekend regional retreats.

Our first Rabbi, Rabbi Hertzel Fishman, was appointed to the pulpit in 1946. Rabbi Fishman was succeeded by Rabbi Abraham Schoen who was appointed in 1949. Rabbi Schoen was then succeeded by Rabbi Joseph Herman in 1954. Our Rabbi Emeritus Rabbi Bernard Schecter came to Congregation Beth Shalom in 1964 and served the congregation for 35 years. During Rabbi Schecter’s tenure the current facility was conceived and constructed. The congregation grew and peaked at 250 families. Rabbi Schecter’s wife Rina taught our Hebrew School and was active in the synagogue sisterhood.

In 2010, CBS welcomed Rabbi David Bockman, his wife Vicki, and their son Theo, who fill our sanctuary with great vitality and warmth. 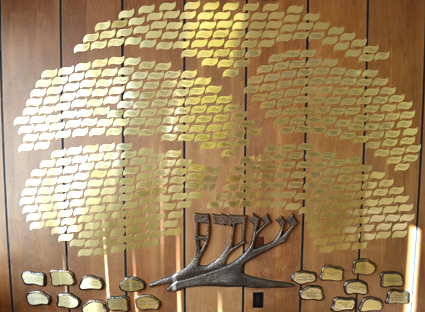 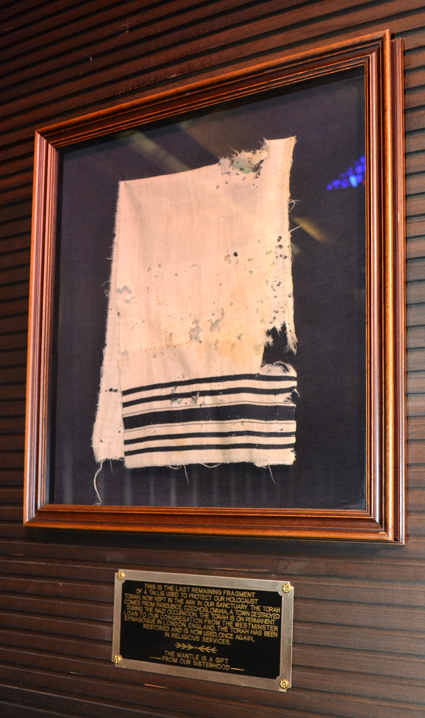